← more from
The Mylene Sheath 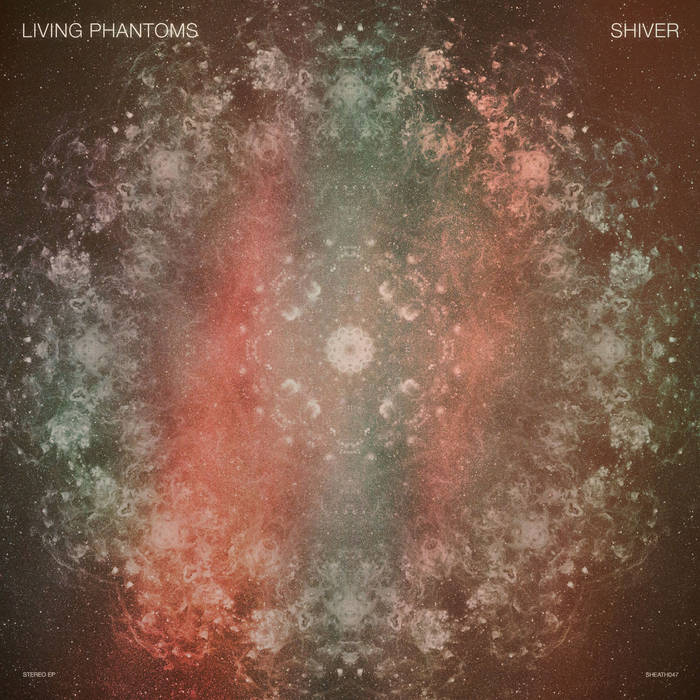 on The Mylene Sheath
this is Sheath047

Living Phantoms, the new project from Constants singer / guitarist Will Benoit, is a blend of dreamy Noise pop and modern Electro and Glitch. After five critically acclaimed albums and endless touring with his band, alongside notable production work and touring with post-rockers Caspian and fellow shoegazers Junius, Benoit has shifted focus to remix work, scoring and experimental song writing. ... more

Bandcamp Daily  your guide to the world of Bandcamp